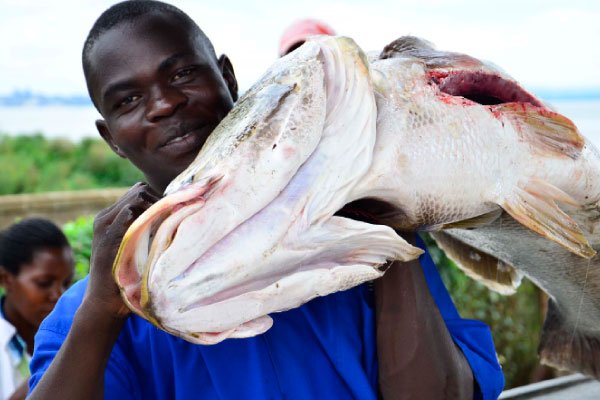 Despite border disputes and export blockades imposed on some of Uganda’s goods, exports grew in 2019, according to data from Uganda Export Promotions Board (UEPB).
Data indicates that exports grew to Shs13.8 trillion, at least by Shs400b, as of November 2019 compared to Shs13.4 trillion in the same period in 2018.
Speaking during the 4th annual exporters conference in Kampala yesterday, Mr Elly Kamugisha Twineyo the UEPB executive director, said contrary to public belief, the closure of some borders such as Rwanda and blockade on some goods from Uganda by EAC member states, export volumes grew in 2019 as Ugandan manufacturers opened new trading frontiers such as DR Congo.
“We instead diversified in other markets like DR Congo,” he said, noting that for long Uganda had been importing a number of goods but have been replaced through value addition.

Exports within East Africa at least stood at $1b (Shs3.7 trillion) in the period under review.
Uganda’s trade, Mr Twineyo also noted, has been enhanced by the Buy Uganda Build Uganda policy, which he said has offered local manufacturers capacity to compete.
Trade Minister Amelia Kyambadde, said despite a number of trade challenges facing Uganda, the country’s export portfolio has continued to grow beyond traditional commodities.
This, she said, has been made possible by exporters who have continuously ventured into other geographical markets beyond EAC.
However, Ms Kyambadde said it was too early to celebrate given the rising balance of trade deficit.

“This calls for no celebration but to instead adopt more strategies to unlock the potential. We are exporting a lot but we are importing more creating a broader trade deficit,” Ms Kyambadde said.
According to data, Uganda’s export trade has been facilitated by increased trade with Kenya where the country now supplies goods worth $740m (Shs2.7 trillion). Imports from the same direction now stand at $515m (Shs1.9 trillion).

Exports board seeks to grow volumes to $4b

Meanwhile Uganda has drafted a new strategy that seeks to boost exports growth.
The strategy - Export Readiness Programme - was launched by Uganda Export Promotion Board with the aim of preparing and improving export performance of companies.
According to Mr Twineyo, the UEPB executive director, the strategy seeks to grow exports to a $4b mark from the current $3.74b.